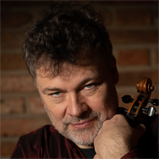 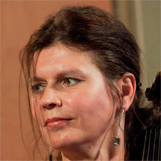 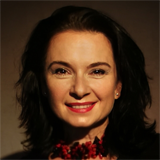 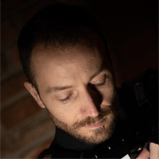 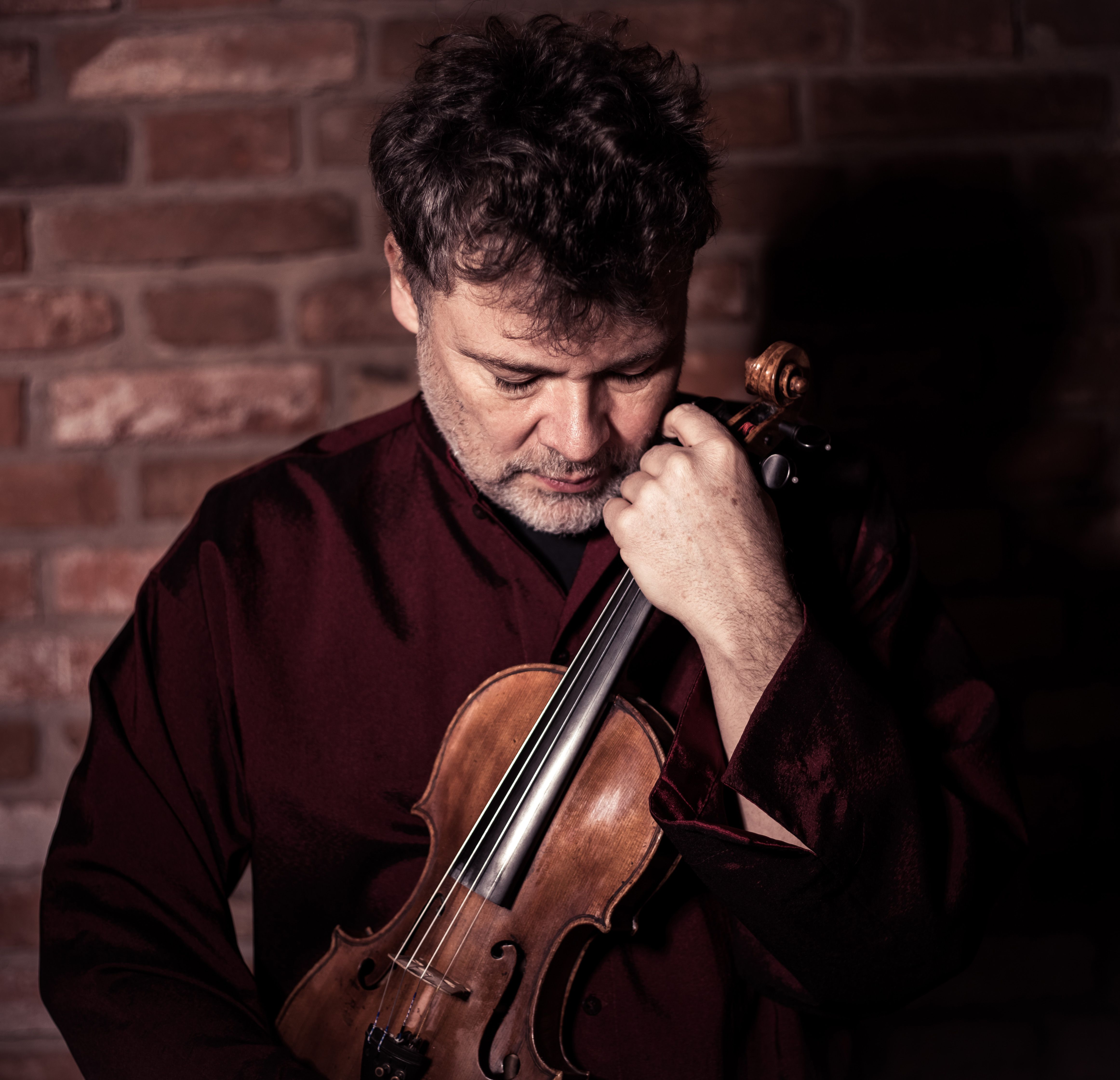 Pavel Fischer was born in Zlín, the Czech Republic, in 1965. He hails from a musical family background. His father, Eduard Fischer, was a well-known composer and conductor.

Pavel Fischer completed studies at both the Prague Conservatoire and Prague Academy of Performing Arts between 1979 and 1989, under the guidance of Professor Nora Grumlíková. In 1988, together with pianist Ivo Jančik, he won the International Chamber Music Competition in Trapani, Italy.
In 1989 he became a co-founder and the leader of the Škampa Quartet. Prizes at international competitions including the London’s Royal Philharmonic Society Award and the appointment as the first-ever Resident Artists at Wigmore Hall (1994-1998) gained them recognition. This led to invitations to perform at major Festivals world-wide including Prague Spring, Gstaad, Aspen, Schwetzingen, Edinburgh, Schleswig-Holstein and Melbourne among others.
With the Škampa quartet, Pavel has been an award-winning recording artist for Supraphon for many years. The BBC regularly broadcasted concerts from Wigmore Hall, St John’s Smith Square, St Luke’s and the Chamber Music Proms.
Performances of his quartet have been selected for release on the Wigmore Hall Live label. Pavel has also worked with musicians including Josef Suk, Janine Jansen, Liza Ferschtman, Itamar Golan, Kathryn Stott, Melvyn Tan, Michael Collins, Jennifer Stumm, Jiři Bárta, D Pecková, Wolfgang Holzmair, Ronald van Spaendonck and Nikolaj Demiděnko.

After leaving the Skampa Quartet Pavel has dedicated himself to his teaching activities. In 2008 he became a violin tutor at the RNCM in Manchester and later at the Birmingham Conservatoire and Chethams School of Music. Pavel gave masterclasses at the Royal College of Music in London, the Royal Academy in London, the Concertgebouw of Amsterdam, the ‘Nederlandse Strijkkwartet Academie’, Orlando Festival, Weesp Chamber Music Festival, Kamermuziek Atelier Delft and the Strijkkwartet Biennale, Amsterdam.
In 2018 Pavel became the director of the “Winterschool” at the Australian Festival of Chamber Music.

Pavel’s interest in music of other genres resulted in a long-term cooperation with Iva Bittová spanning many years and the founding of the cross-over trio “Bardolino.” In December 2009 he participated in the concert project of Ian Anderson and Jethro Tull.
Since 2007 Pavel has been gaining recognition as a composer. His first string quartet “Morava”, was commissioned and premiered at New York’s Carnegie Hall in 2008. His further two string quartets premiered at the “Lake District Festival”.
In 2016 the premiere of his first Violin Concerto was held in České Budějovice, and in 2018 his work “Temperaments” for Voice, Violin, Cello, Accordion and Strings were first performed in the Dvorak Hall of the Rudolfinum, Prague. In the same year his “Tales from Moravia” were performed by the Pavel Haas String Quartet at Elbphilharmonie in Hamburg.